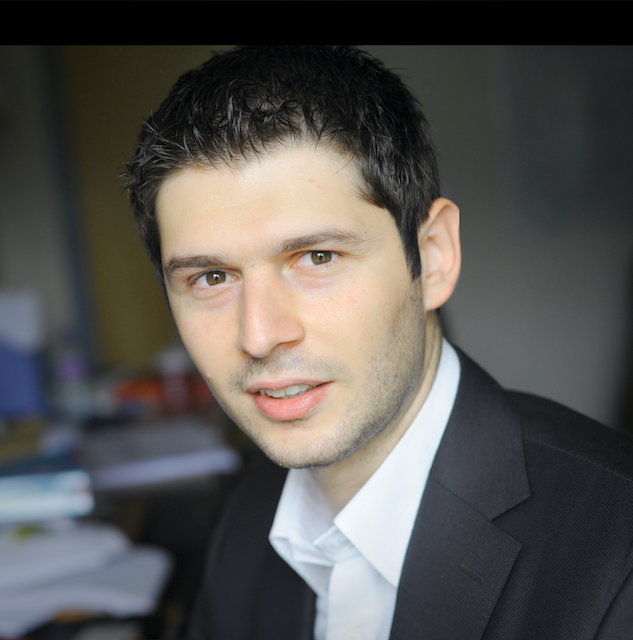 Dr Theodore Koutmeridis is a Senior Lecturer in Economics at the Adam Smith Business School at the University of Glasgow, where he coordinates the Behaviour, Structure and Interventions network for interdisciplinary research. He holds a PhD in Economics from Warwick University where he was an Onassis Scholar and a Royal Economic Society Junior Fellow. His research on inequality, poverty and crime has won various awards, such as the Sir Alec Cairncross Prize in Economics, the 1st Prize of the European Science Days Interdisciplinary Award, and has been featured in the media and in various symposia, such as his TEDx talk on The Underground Economy. His work has been awarded grants for research, teaching, impact and engagement, and is currently funded via a £700,000 ESRC-DFID grant for education accountability in disadvantaged Indian schools. He is committed to outreach and he has contributed to numerous consultations and policy reports. He is also a Research Fellow at the Institute of Labor Economics IZA and was a Visiting Scholar with Principal’s Fellowship at Columbia University. Recently he received the British Academy Rising Star Award and the RSE Henry Duncan Medal, which according to the Royal Society of Edinburgh he was awarded ‘‘for his outstanding work in the field of economics where he combines a clear mastery of the microeconomic methodology, a keen instinct for its empirical applications and a deep commitment to engagement activities.’’

The Changing Returns to Crime: Do Criminals Respond to Prices?, Review of Economic Studies, 2019, with M. Draca and S. Machin.

Corporate Inequality and Disadvantage in the Workplace, new version soon, with B. Eberth.

Understanding Development: A Multidisciplinary Approach, since 2017.

Behavioural Economics: Theory and Applications, since 2017.

Brexit and the Scottish Economy: Risks, Opportunities and the Revenge of the Disadvantaged. In: Brexit: The Impact on Scotland. Royal Society of Edinburgh, Young Academy of Scotland, 2017.